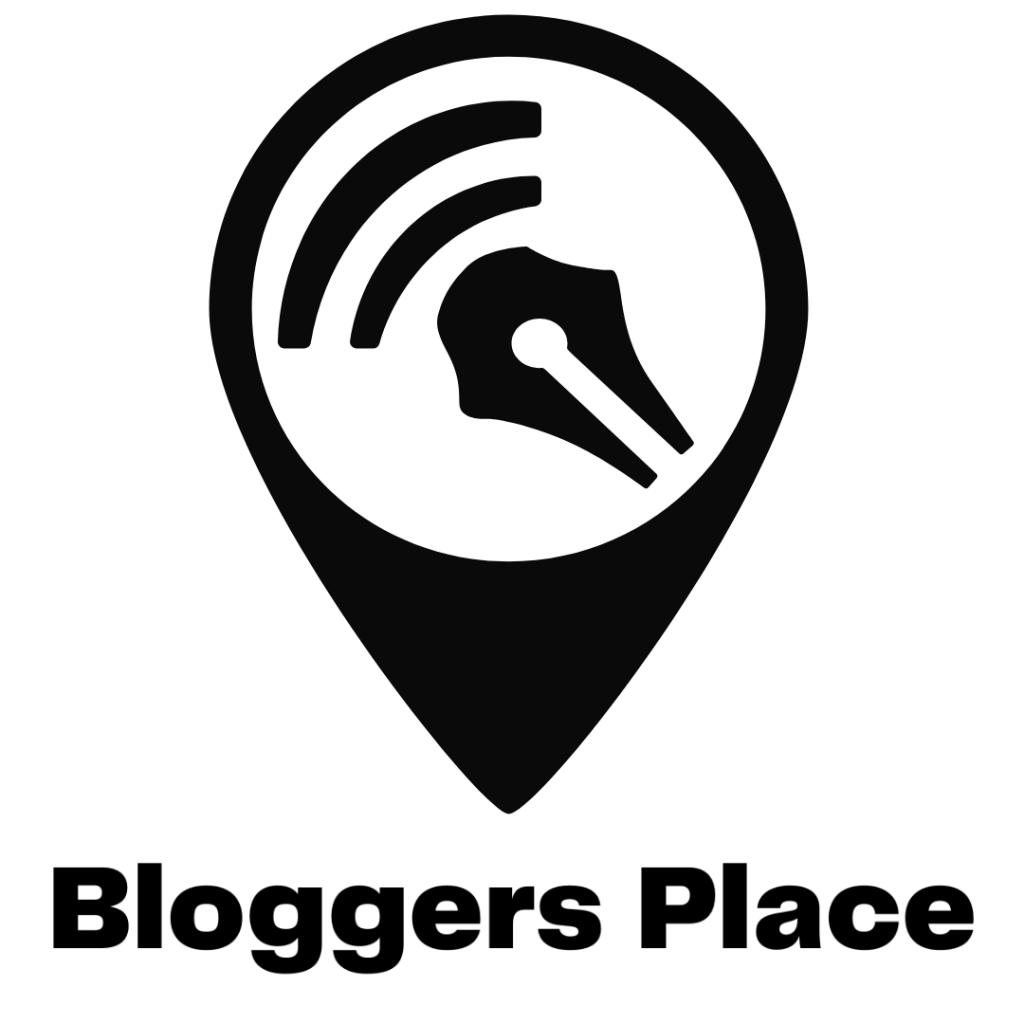 So What Is SaaS

As Per Wikipedia = Software as a service (SaaS /sæs/) is a software licensing and delivery model in which software is licensed on a subscription basis and is centrally hosted. SaaS is also known as “on-demand software” and Web-based/Web-hosted software.

SaaS has been incorporated into the strategy of nearly all enterprise software companies.

As Per Wikipedia = A bare-metal server is a physical computer server that is used by one consumer, or tenant, only. Each server offered for a rental is a distinct physical piece of hardware that is a functional server on its own. They are not virtual servers running in multiple pieces of shared hardware.

The term is used for distinguishing between servers that can host multiple tenants and that use virtualisation and cloud hosting. Unlike bare-metal servers, cloud servers are shared between multiple tenants. Each bare-metal server may run any amount of work for a user, or have multiple simultaneous users, but they are dedicated entirely to the entity who is renting them.

At one time, all servers were bare-metal servers. Servers were kept on-premises and often belonged to the organisation using and operating them. Operating systems developed very early on (the early 1960s) to allow time-sharing. Single large computers, mainframes or minis, were commonly housed in centralised locations and their services were shared through a bureau. The shift to cheap commodity PCs in the 1980s changed this as the market expanded, and most organisations, even the smallest, began to purchase or lease their own computers. Popular growth of the internet, and particularly the web, in the 1990s, encouraged the practice of hosting in data centres, where many customers shared the facilities of single servers. Small web servers at this time often cost more for their connectivity than their hardware cost, encouraging this centralisation. HTTP 1.1’s ability for virtual hosting also made it easy to co-host many websites on the same server.